You’ve only just come across airsoft; then, your initial thought will be to wonder how you can become a part of the community. You’ll want to know what you need to get started, how to go about it the right way, and where to go to get in on the action.

If you have this and many more questions, then you’ve come to the right place. When you’re through, you should have the knowledge and the confidence to become part of the global airsoft movement.

1. Where can I go to play airsoft?

Being new to the sport means that you’re not familiar with the places where people to play.

Let’s look at your options.

The first step is to look for a place in your area where they play airsoft. A quick search should get you the answer that you need. Some might be close by and others further away. What you opt for has to do with how badly you want to play the game. There are also some significant reasons for you to join your local airsoft field or arena. They include:

There are excellent resources online where you can find where the nearest airsoft sporting area is. On these sites, you will not only see where the community meets but where you can get active teams, event organizers, and shops.

The only primary place you won’t be able to get an airsoft community in Australia because it’s illegal. Once you find an area near where you leave, you can contact them to make a booking and start playing the sport.

When you move to a new area, it’s best to reach out to the various spots and find out what their rules are. You don’t want to show up with the wrong gear or anything of the kind because you didn’t get in touch with them.

It is best to show up ready and prepared at all times for a good time. Another thing you should be keen to check on is the velocity in which the gun should shoot at. You don’t want to come with something that shoots fps higher than what’s allowed.

What if there are no local airsoft centers in my area? Why not make your yard an airsoft field! What you need is about 25 square feet or more to get started.

The fantastic thing about converting your backyard into the airsoft filed is the customization you can do. You can get all the barriers, tires, pellets, and other items to create your ideal playing ground.

To make things interesting, you can have a third party move things around with every game you play so that it keeps things continually interesting. You don’t need to drop a lot of cash for this; your local junkyard is the perfect place to get all you need.

Those with larger yards can create a semi-permanent or permanent area to play airsoft. With the relevant resources, you can contact professionals and create a real-life military course for you and your friends to play.

If you end up playing in tournaments, it will make for a perfect practicing ground as you get your skills and physical fitness up to par with what’s required.

Note: if you are to play in your backyard, ensure that you’re not a nuisance to your neighbors or our community.

Also, look at the risks that come with playing in the yard. Is a pellet likely to hit a wall or window and cause damage? Also, check your community guidelines for the possibility of doing the same.

Should the case for it, contact the local authorities to let them know what you have planned. Overall, you want to ensure that the area is not just safe for you and your friends but also those around you.

With these factors in mind, most people instead opt for a local area.

A question that people ask a lot as well is what the threshold for playing airsoft is. Airsoft is primarily marketed as an adult game, so the young ones would want to know if they qualify to play the sport.

In the United States, children as young as ten years old can play airsoft, though with some limitations. However, that is perhaps the only country in the world that allows such a low age limit.

For any other country, the age limit is 18+ years. It’s with good reason. Airsoft is very tactical, and it can be a bit too much for someone below the age of 18 to take part in.

Even with that, it’s the gun laws that dictate who gets to play the game and how. In the event, you choose to create a course in your backyard, do ensure that you are following state or country so that you don’t get into trouble. 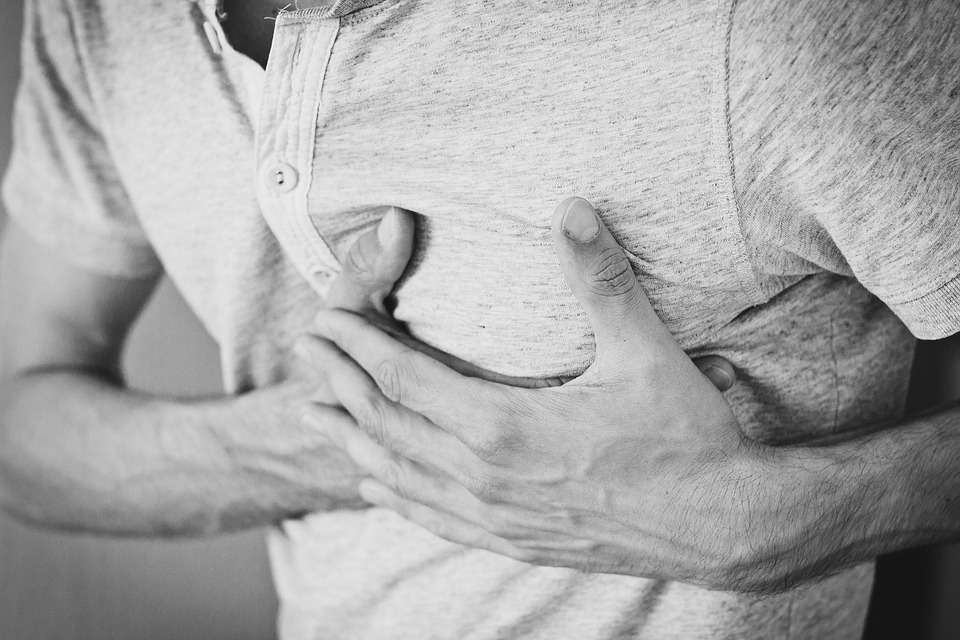 The simple answer is yes; airsoft pellets do hurt. Does it hurt worse than paintball? No, there is a special kind of pain with paintballing that only those who’ve been shot at can “appreciate.”

If you have a lot of tolerance to pain, then your better option is airsoft. It feels like a sting when you’re shot from a long distance. The pain does come and go, and you’re able to move on.

However, when you’re close, you will feel quite the sting. With the right gear on, you won’t feel the pain, and at most, you’ll get a welt or a bruise that won’t last long to heal.

Do note that there is the “bang” protocol where you can say the word when you’re too close to someone. It’s a way to spare them the pain that comes with being shot at close range.

4. What do I need to play airsoft?

People generally have this grand idea that you need to have gears and equipment to get started. Well, you don’t need all that. You only have to show up at the airsoft field, and you’re good to go. From there, you can rent equipment and head out to play.

It is advisable that you first get used to the game so that you can know what gun you want to purchase. Get a feel of what’s out there before you spend hundreds of dollars getting something you might end up not liking.

If you’re interested in learning more about how to choose the perfect airsoft gun that is the most suitable for you and which are the top picks, I’ve created a separate in-depth article breaking down the best ones I’ve personally used.

5. Do I need to be part of a team to play airsoft?

You can go with your friends to a local field and have a good time. However, if you want to have a full experience, we suggest that you join a team.

That’s something you should mainly do when you’re new to the game because you’ll have a lot of hands-on experience. You’ll get to learn a lot from them and even, as a result, generate a passion for the game.

It might feel a bit awkward or even scary at first to meet with people that you don’t know, but when you warm up to them, you’ll be quite happy that you made a move to join a team.

6. What are the differences between airsoft and paintball?

Let’s look at some of the differences between paintball and airsoft.

Apart from these differences, paintball and airsoft are quite similar. There’s the element of a weapon where you shoot paint pellets out of.

For both games, you also have to use safety gear; otherwise, you’ll get a severe bruise or a welt.

The principles of elimination are present; the only difference with airsoft is that you have to be out of the game for a designated time before you can rejoin. Also, for both games, if you’re shot several times, then you have to be out until the next round begins.

What’s also different about airsoft is that it’s a lot more tactical than paintball. It is common for teams to sit down and strategize before playing the game. Be prepares to use you all to get the task done.

It will require both your mind and body to see the mission through. If you’re all about taking your online gaming to the real world, then you’ll have a fantastic time playing airsoft.

7. What are the different types of airsoft guns?

Airsoft guns come in different varieties. Let’s look at them.

Other things to note about airsoft

Airsoft doesn’t sit well with everyone, perhaps because not everyone likes the idea of playing with real-life guns. Be sure to check the laws in your area to know what they classify as. Otherwise, the best thing you can do for yourself is to join an airsoft organization. If anything happens, they are going to help you out.

It is also the best place for a community and becomes part of the more significant airsoft movement. Remember to keep an open mind when you’re out on the field and learn the most you can. Ask questions where you can and get the most of it.

Something to keep in mind is that you should always ensure that you are safe when playing airsoft. Get the face gear and the appropriate clothes because you don’t want to come away with a bruise or welt.

There is the option of renting this gear for the first time, and then you can head out to get something you can be taking with you. If you have any questions, feel free to ask the professional guides if you’re unsure about anything. Make sure that you do have peace of mind because that’s what’s important.